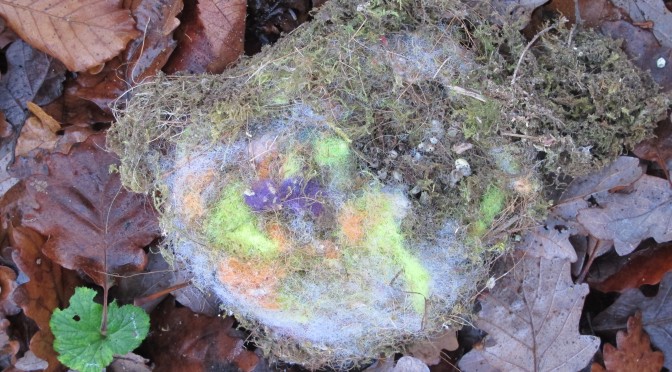 The intrepid Peter and Keith of Parks and Open Spaces tree gang managed to clear out the bird boxes along Dothill path mid February ready for new tenants.  However housing is at a premium for the moment because three of the boxes had been seriously vandalised by parakeets and/or squirrels. Hard to tell.

These were taken down and will be replaced. Eight of the boxes had been inhabited, the same as last season. But not the same boxes…hmmm

Battling the increasing chilly wind they re-positioned the 6 bat boxes that had been refurbished.  You’ll spot them roughly in the same area as before. Many thanks to Clive who re-roofed the bat boxes and Peter and Keith for their expertise and ladder!