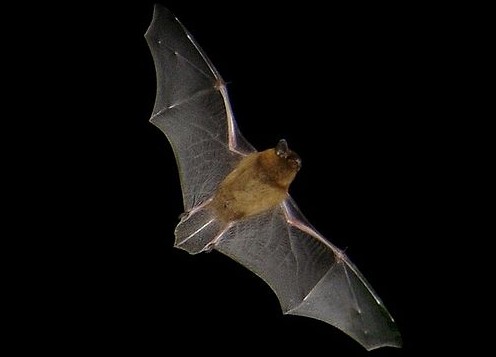 Bats may be the most elusive inhabitants of the Park but we have proof, at least since 2010, when the Count Bat project run by the Bat Conservation Trust offered a bat expert to educate locals and lead bat walks.  This funding has finished and subsequent walks have been led by enthusiastic Members.

You may have seen one of the 6 flat bat boxes hanging south facing on trees along the path next to the big field. These are B&B stops for the bats in season and were built to the specs of the Kent Bat Group.

They’ve been up since April 2012 and we keep hoping for signs of some occupants !

Bats must be one of Britain’s most misunderstood mammals. Here are some “facts” that many people believe about bats:

There is very little truth in any of these so called bat facts. No British bats feed on blood. Only 3 of the 1100 species of bat in the world do, and all 3 are in Central or South America. All British bats feed on insects. Our smallest bat, the Pipistrelle , can eat 3000 midges a night – think how many more flying insects there would be if bats weren’t around to keep the numbers down!

Bats aren’t blind, they have very good eyesight, but because they are nocturnal they have another very sophisticated sense to find their way around and catch their insect prey – echo-location. They shout loudly at frequencies above the range of human hearing and detect the echoes bouncing off their surroundings. They do this so accurately that they can catch an insect in flight. They rarely fly into people and catch in their hair, though they do swoop just above head height when we see them on bat walks.

Bats aren’t a kind of mouse, they are not even rodents but a different order of mammals called Chiroptera. This name comes from the Greek words for hand (cheir) and wing (pteron), reflecting the construction of their wings: they are made of membranes of skin stretched between elongated finger bones. This gives them very fine control over the shape of their wings, yielding amazing agility in flight.

Like all mammals bats give birth to live young and suckle them. They only have one pup a year, which makes them vulnerable to poor seasons. They aren’t bald and different species have different fur colours. There are 18 species of bat resident in the UK, of which we have detected 3 on our bat walks in Shrewsbury Park – the Common Pipistrelle, the Soprano Pipistrelle and the Noctule. The Pipistrelles are the smallest (and most common) bats in Britain, weighing less than a pound coin and with a wing span of between 18 and 25 cm. The Noctule is one of our largest bats, weighing up to 40g and with a wing span of between 33 and 45cm.

Some bats do live in churches, but they live in many other places too, such as trees, houses, caves and tunnels. Pipistrelles often live in modern houses, in crevices or small cavities behind soffits or bargeboards under the eaves. They sometimes hibernate in bat boxes like those in the park. Noctules mainly live in trees, liking old woodpecker holes and spaces in rotten trees. A dark stain beneath the hole may mark a Noctule roost. 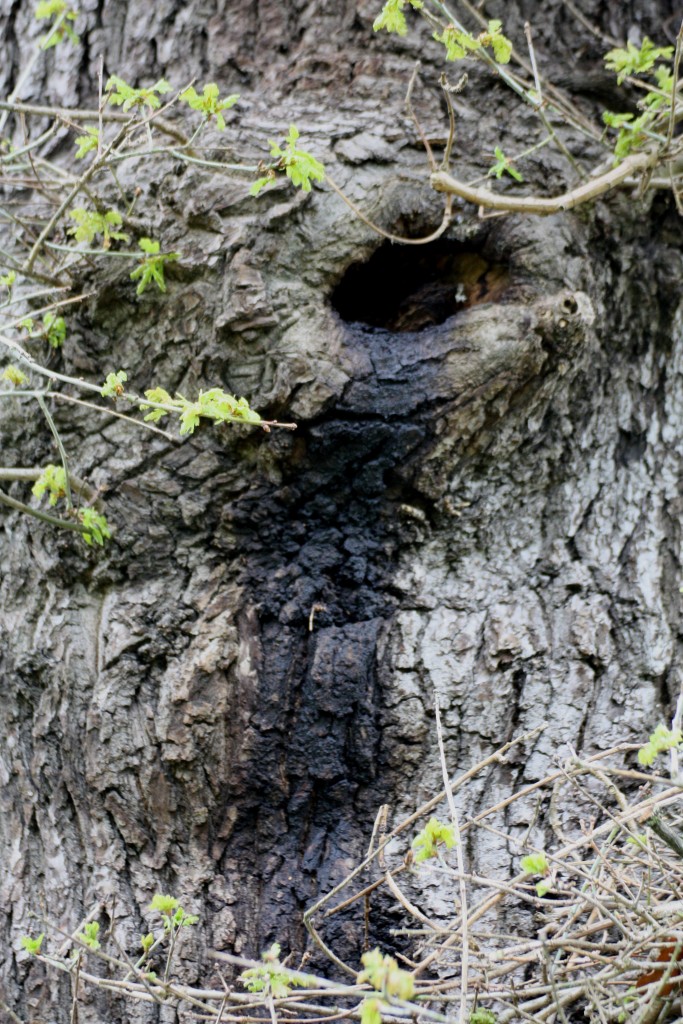 Bats are remarkable mammals, and are an indicator of the health of our environment. All bat species in the UK are legally protected, as are their habitats.

There are regular bat walks in the Park and we have our own detector to loan out (see below).  For these guided walks we have access to several other detectors so everyone gets an opportunity to use one.

How can I help bats?

There are 17 species of bats in Britain. The more common species that use gardens for feeding or daytime shelter are the common pipistrelle, soprano pipistrelle, brown long-eared bat, noctule and Daubenton’s bat. Other species may also be present.

What do bats need?

Food:  All British bats feed on insects, particularly those types that are active at dusk and during the night. In addition to moths, bats eat other insects, such as mosquitoes, midges and other flies, mayflies, some beetles, caddis flies, lacewings and other nocturnal insects. Bats mostly catch insects on the wing, using echo location to home in on their prey. Some bats will pick off insects that are resting on foliage.

Shelter:  During the day, bats hide in dark places, such as in hollow trees, roof spaces, under tiles and soffits, loose bark on trees, or in splits in the trunks and branches of trees. At different times of the year, bats will move between several resting places that are used as daytime roosts, maternity roosts where females give birth and nurse their young, and hibernation sites for the winter months.

Water:  Some bats, such as Daubenton’s bat, specialise in swooping low over ponds and other water bodies where they feed on insects such as adult caddis flies, mayflies and other insects with aquatic larvae.

What can be done to make a garden more bat-friendly?

All bats in Britain are legally protected, even the more common species. This protection extends to the places where bats are roosting or hibernating. This can be a problem if bats are in residence when building works are being planned or tree surgery is required.
Advice on dealing with bats in these situations can be obtained from the Bat Conservation Trust or from most county Wildlife Trusts.

To borrow a bat detector:

Please contact the Friends of Shrewsbury Park, and see the terms and conditions for loan of FSP bat detector.